Melinda Jefferson arrives in Brixton, in the late eighties, seeking accommodation. On seeing the horrendous birthmark that covers almost half of her face, most landladies decide they have no vacancies. When she knocks on the front door of Mrs. Bertha Brown, a Jamaican landlady, who suffered similar prejudice when she arrived in London some forty years earlier, she is treated kindly and offered a room in the attic.

Melinda harbours a terrible secret. She suffers from uncontrollable rages. As her temper rises she is possessed by “the beast”  who attacks and destroys everything in its wake. After such outbursts, a period of calm follows. Her birthmark spreads but Melinda can’t remember exactly what happened. When people suspect her of violent acts she is usually obliged to move on.

Now it is different. Melinda is happy at Mrs. Brown’s house and fits in well with other unconventional people on the streets of Brixton. She would like to stay.

Most of the other tenants in the house find Melinda antisocial, odd and not a little intimidating, but Susan, a young primary school teacher, befriends her. When rumours about violent events in the town are attributed to her, Mrs. Brown is under pressure to ask the girl to leave. She refuses, not knowing that she, herself, could be in danger.

This novel, Devil Face, is available as a Kindle download and as a paperback. 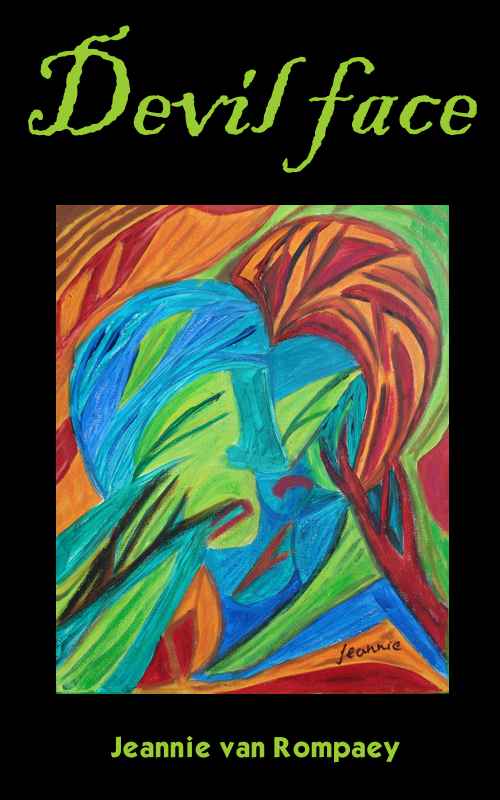