Seventeen-year-old twins, Kate and Ben, go on vacation from England to the USA. They fail to return.

Their devastated parents, art teacher, Sarah, and museum curator, Alec, try to discover where their children are and why they have left. Various clues lead Alec to suspect the twins have joined a fundamentalist sect. Alec goes to the States, determined to find them. Three years later, based in New York, he continues his search. Sarah, convinced that the twins will never return, finds Alec’s unremitting optimism hard to stomach. Her grief is expressed in a series of dark paintings. On the occasions when Sarah and Alec meet, their former closeness seems to have disintegrated into a chilling politeness.

Suspecting that Alec has found a new partner, Sarah feels free to move on herself. She falls in love with Oumar, a widower from Mali who works for Medicins sans Frontières. Sarah bonds with Oumar’s fourteen-year-old daughter and feels she has been given a second chance at parenting. She intends to ask Alec for a divorce. When she discovers that Alec is sharing his life, not with a new partner, but with a destitute young man who looks like Ben, she feels wrong-footed. Alec wants to bring Frank, his ertsatz son, home to England to start life afresh with Sarah. She decides to go to New York to tell Alec this is not possible. Oumar fears that when she sees the young man, Sarah will change her mind and stay with Alec and their surrogate son.

This novel, Gone, is available as a Kindle download and as a paperback. 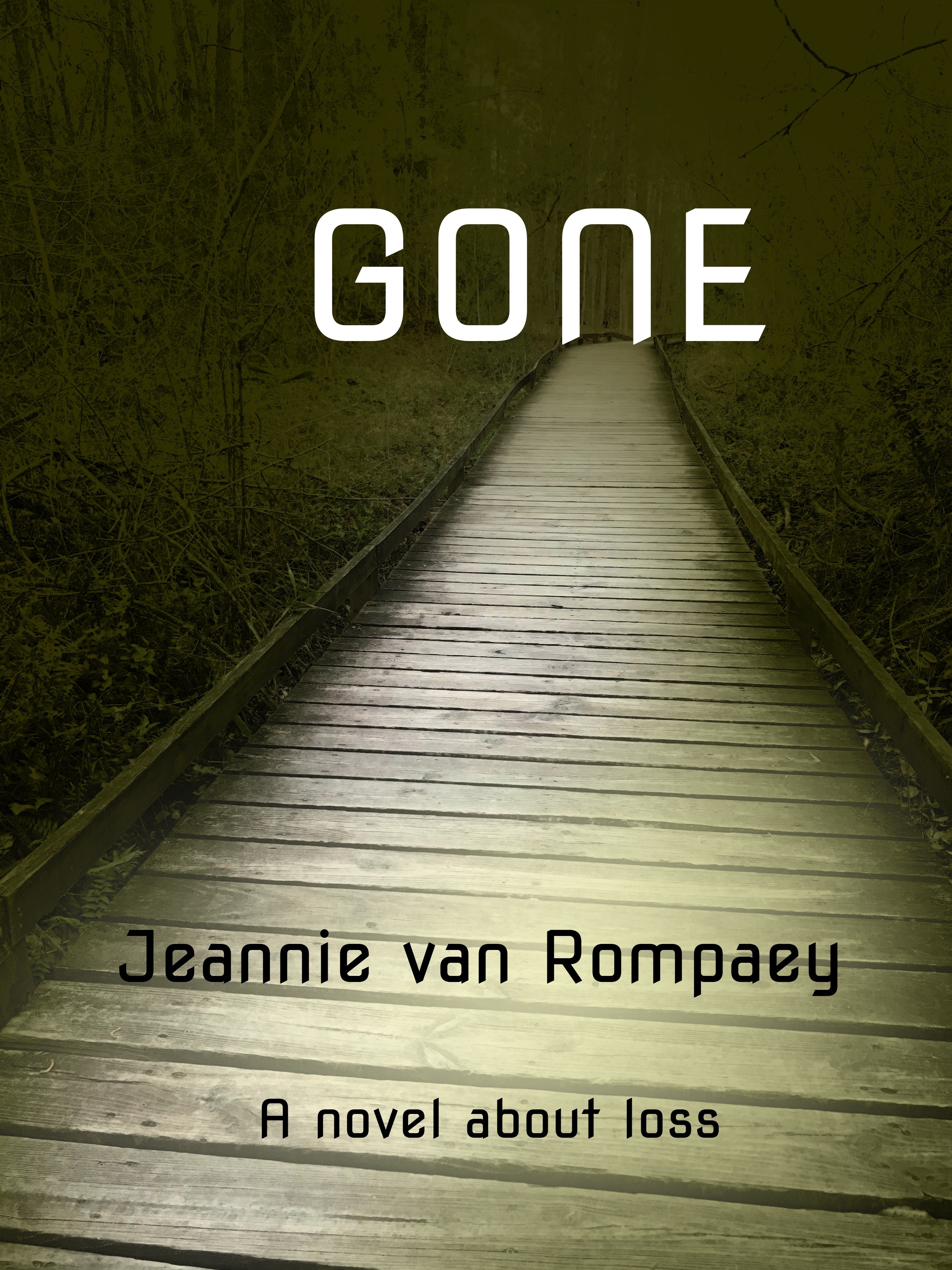