RENAISSANCE, Book Three of the Oasis Series, takes place twenty years after Book Two, EVOLUTION. Mercury is now President of Oasis, his objective – to build a fairer society based on equal rights for all.

On Earth, HERACLES and DURGA vie for power. Heracles builds a huge industrial city. Durga increases the size and strength of her army of golden warriors. They seem hell bent on making the same mistakes that led to the contamination of Earth some 200 hundred years earlier. Is anyone able to stop them?

Our current world is reflected with humour in this futuristic story as Mercury grapples with prejudice and injustice on Oasis and new leaders on Earth try to stop the trajectory toward self-destruction. 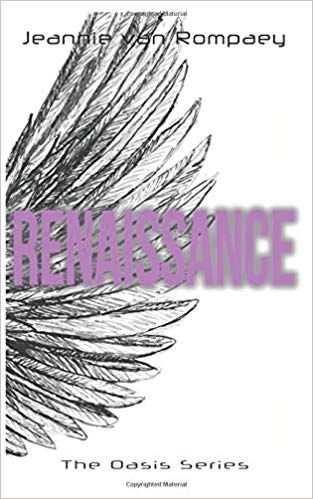